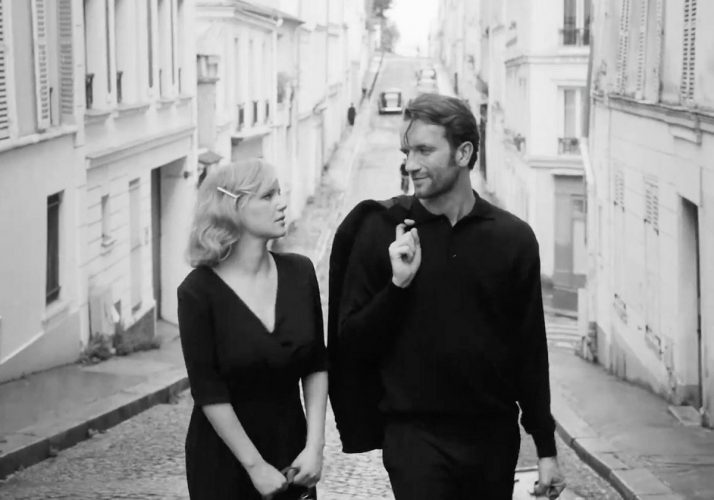 Cold War is a 2018 Poland/ France/UK co-production, an historical drama set against a Cold War climate first in 1950s Poland, Berlin, Yugoslavia and, through to 1960s Paris. It is a sad, bittersweet, and lovely ballad of two lovers who can’t stand to stay apart but also sometimes can’t stand each other either.

Filmed in black and white, the detail is stunning, from the period costumes to the on-set locations, and it captures an authenticity to the time period that is utterly absorbing.  Above all, it is a wonderfully memorable and immersive tale of promised, yet untenable, ill-fated love, in unforgiving times.