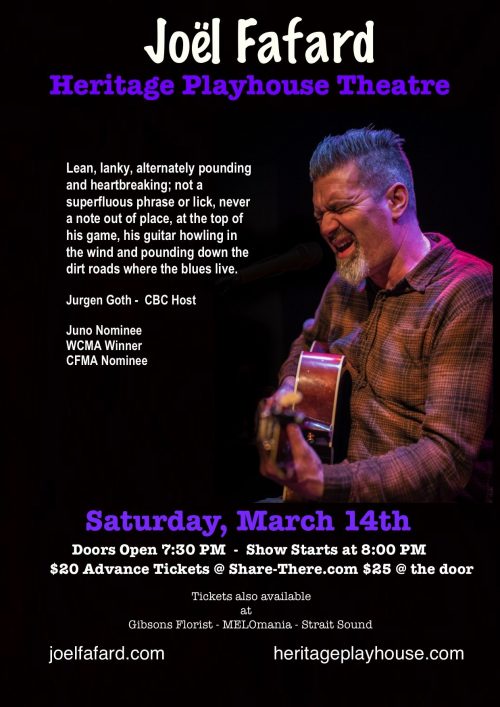 This Show is rescheduled for October 10th. Stay tuned for details