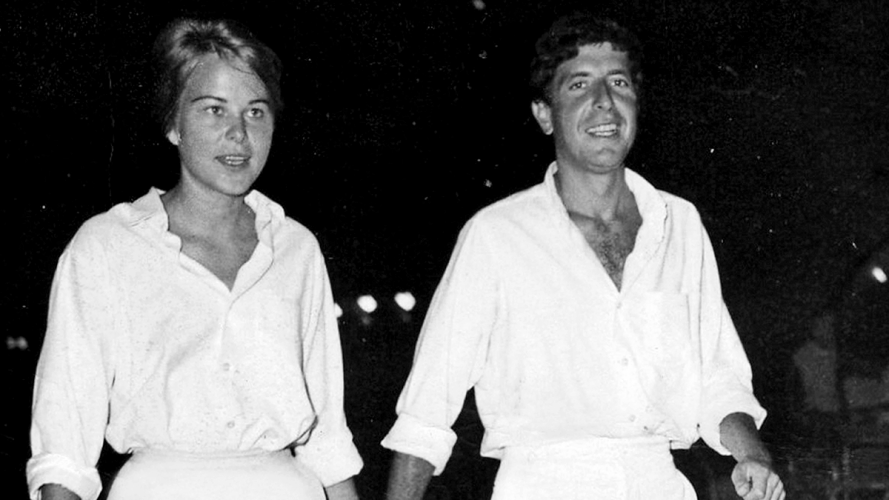 An incredibly-moving documentary, culminating with Marianne’s reaction on her death bed to Cohen’s final message to her, this film will appeal to all Canadians, whether or not you were part of the era that created this incredible musician-poet’s life. Its focus, the long and complicated relationship/friendship between Cohen and Marianne (So Long, Marianne), displays a vast amount of archival footage unearthed from the 60s and 70s and paints a vivid picture of the people and the times.  We hear from Marianne (mostly through Norwegian interviews) and Leonard extensively, but Judy Collins, who played a special role in Cohen’s career, is also there.

The story is well told and you will probably shed a tear at the end, reminded not only that the two passed away just months apart in 2016 but that the man and his utterings leave a touching legacy, long remembered.